SPECIAL GUESTS THE WAR AND TREATY

Every pair of tickets purchased online for this show includes a digital download of John Legend’s forthcoming album, Bigger Love (available June 19, 2020). You will receive an email with more details about this offer approximately 7 days after your purchase. US residents only. Offer not valid on resale tickets.

You will receive an email with more details about this offer approximately 7 days after your purchase. US residents only. Offer not valid on resale tickets. Maximum eight albums per household.

Multiplatinum artist John Legend has garnered eleven Grammy Awards, an Academy Award, a Golden Globe Award, a Tony Award, and an Emmy Award, making Legend the first African-American man to earn an EGOT. Legend has released six celebrated albums including, Get Lifted (2004), Once Again (2006), Evolver (2008), Love in the Future (2013), Darkness and Light (2016), and A Legendary Christmas (2018). Legend starred in NBC's "Jesus Christ Superstar Live in Concert" in 2018, winning an Emmy for Outstanding Variety Special and nominated for Outstanding Lead Actor (Limited Series). Legend joined "The Voice" for Season 16 (2019), winning with his mentee Maelyn Jarmon and is currently a judge on Season 17. John is a partner in Get Lifted Film Co., serving as an Executive Producer for "Southern Rites," "United Skates," WGN America's "Underground," and films "Southside with You" and "La La Land." As a philanthropist, Legend initiated the #FREEAMERICA campaign in 2015 to change the national conversation surrounding our country's misguided criminal justice policies and to end mass incarceration. 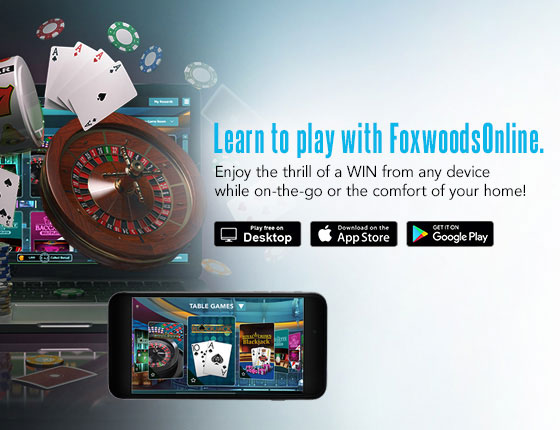 However you access it, FoxwoodsONLINE goes where you go, with lots of ways to win FREE COINS every day with Daily Spins, Timed Bonuses, Quests and more!