With 28 albums, 35 No. 1 singles, and an eponymous TV show, country superstar Reba McEntire belongs to a select group of artists that command household name status with their first name alone. Reba may be the unofficial "Queen of Country," but it's her fans that get the royal treatment when she hits the road with her powerful voice and airtight backing band. With a host of tour dates in 2014, Reba's charming smile and disarmingly sweet voice will be rocking arenas — and booties — around the country. BACKGROUND SNAPSHOT: Born and raised in Oklahoma, Reba got her start singing in her high school band and performing at local rodeos. After attracting the attention of country artist Red Steagall, she landed a deal with Mercury records, resulting in her self-titled solo debut in 1977. Following relatively minor success with her first few albums, Reba took creative control on 1984's My Kind of Country, which became her breakthrough album thanks to No. 1 singles "How Blue" and "Somebody Should Leave." With the release of Whoever's in New England in 1986, she achieved her first No. 1 on the Top Country Albums chart — a feat she has gone on to repeat over ten times, making her one of the top-selling country artists of all time. 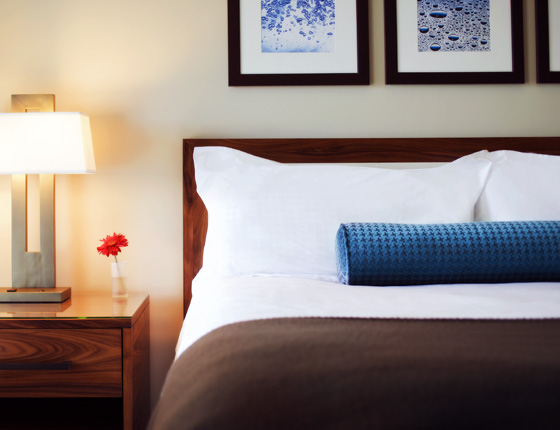 The Fox Tower is the AAA Four Diamond modernized retreat bringing gaming, nightlife and shopping excitement to the west side of Foxwoods Resort Casino.