THE WORLD'S GREATEST LIVE TRIBUTE SHOW IS BACK!

With international acclaim and its storied history, Legends in Concert, owned and operated by On Stage Enterprises, LLC, is known as the pioneer of live tribute shows and possesses the greatest collection of live tribute artists in the industry. Each legendary performer not only looks like the star they portray, but use their own natural voices to pay homage to their iconic music counterpart. Legends in Concert live tribute shows are known for their elaborate theatrical sets, magnificent costumes and full array of incredible special effects, including three dimensional multimedia and multimillion dollar, state-of-the-art lighting, laser and sound systems. An outstanding cast of accomplished tribute artists, talented singers and dancers, and a live orchestra comprised of some the top musicians in the industry, support each Legends in Concert production. 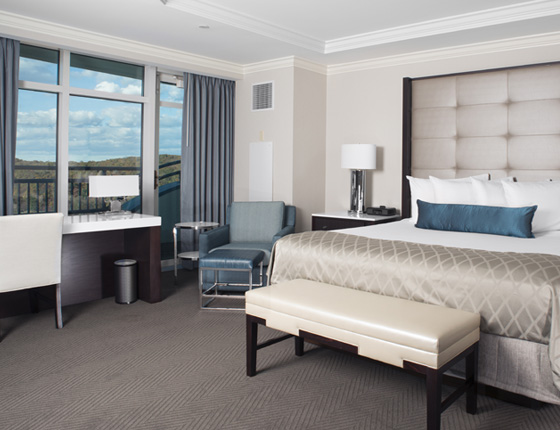